This partial check to the mad violence unleashed last week on Gaza, while it comes as a great relief to all of us, should also be an opportunity to refocus our determination that this violence stop happening, and never happen anywhere again.

The big picture is this: we live in a violent system.  Overriding the unquenchable yearning for peace and unity in every one of us, and which is arguably much closer to our actual nature, is a distorting culture that possesses the world of our thoughts and emotions to the extent that we take it for granted that there is no alternative — that it is ‘natural.’  We see it in, among other things,

Within this thought-world extremists who act out violently have a kind of multiplier effect; their violence resonates powerfully throughout the social system.  A drastic example of this was the 9/11 attackers.  By laying down 19 or so lives (if we follow the official account for the time being) and an expenditure estimated at $100,000 or more they changed America and much of the industrial world forever, causing billions upon billions to be wasted, not to mention thousands upon thousands of American and allied lives plus many, many more of Iraqis, Afghans, and others.  They took from us a large part of our freedom and security.  How was a small band of fanatical men able to wreak such enormous changes on such a vast country?  Because the energy they embodied was the same energy that resonates throughout that country, pervading its value system and culture: violence.  They may have been extremists, but as the word implies they were only extreme examples of a principle that’s become ubiquitous in milder forms. 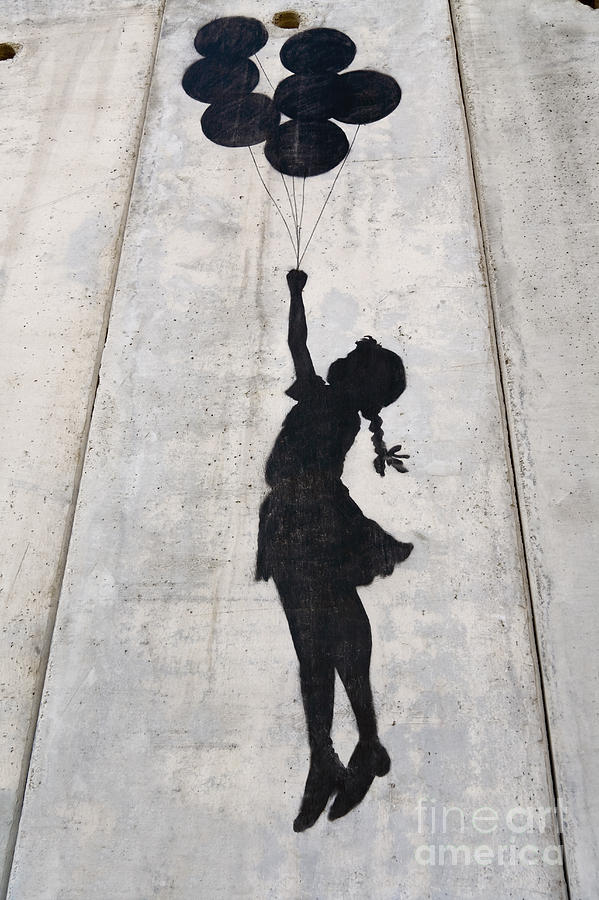 Consider by contrast an episode at the conclusion of the Montgomery Bus Boycott of 1955-56.  Attempting to disrupt the gains of the Civil Rights movement’s opening campaign, some extremists set off a bomb.  Normally, this would have sown panic in the African American community; but because of the powerful nonviolent spirit that prevailed at that time, the result of the explosion was … nothing.

This is why extremists whom even Hamas cannot control, and others whom the Israelis cannot or will not control (I’m thinking of the “Settlers”) cause us such suffering, overwhelming our deepest aspirations for peace and security, for mutual amity, even though those who of us still have such aspirations may be in a great majority.

Therefore the first lesson to draw while we have this interlude of non-conflict (let’s not call it peace) is that we must build from the ground up a system of robust harmony and respect for all human beings that can neutralize the work of extremist minorities, and eventually win them over.  We must, as part of this transformation, put behind us for good the notion that we can win security by violence.  The mounting suicides of American servicemen and women are telling us the same story.  Our bursting prisons are telling it just as loudly:

My good friend Sami Awad of the Holy Land Trust in Bethlehem has been doing nonviolence education and nonviolence training among his fellow Palestinians for two decades.  Now, thanks to the bombings visited on Gaza, he finds himself confronted by the most intense hatred toward Israel he’s ever seen.  How is this going to make Israel —or anyone else — more secure?

A world that’s secure and free from violence will come about only when people like Sami are not voices crying in the wilderness but are understood, appreciated, and empowered by the world around them.